Fish Bowl or Not, I’m not Cleaning It More than Mine

I adopted two betta fish for the boys that were given to them in a small, divided fish bowl. I never realized bettas can’t interact in the same space because of their nature to fight with one another. I began feeding them twice a day and within four days would see cloudy waters. When I lifted the top to feed them, I could smell an offensive odor. Goodness, what did I get myself into?

Every four days I would clean their fish bowl and stones. Grace, I clean their home more often than I clean mine. Okay, this is so not going to work. With my busy schedule and evening routine, I don’t have time to clean their fish bowl that often. One friend said I didn’t have to feed them twice. Once a day would suffice. Wouldn’t they be starving? I couldn’t imagine eating just once. I’m the type of woman that enjoys her meals and snacks. (Thus, the weight issue, but that’s another story.)

I decided to make a few changes. I began to feed them once a day. I then had to clean their fish bowl once a week. And for some reason, cleaning their little home still seemed impossible to do. Besides, how could I clean theirs before I clean mine? Hello? So off to Petco we went. I bought them a 10-gallon tank, a divider, a rock and fake plants. By the time we were done, I paid $100 for the bettas’ new home. I couldn’t imagine a 10-gallon tank for just two betta fish so I asked the attendant about getting other fish. He said I would need to wait about two weeks before I could introduce other fish into the filtered aquarium. Well, then, two weeks it is. We’ll wait before I adopt a few more fish for the boys and, this time, for me.

Grace, I have to admit. I like the fish in our home. I just get a little weepy when we eat fish sticks in front of the bettas. There’s just something wrong with that picture.

Guiding Lesson: Eve, you make me laugh.  I understand your concern about eating the bettas’ fish friends in front of them but rest assured they are okay with this. They are probably glad that you are not having them for dinner.

Well, I never knew that fish could be so much work.  I thought people bought fish because they were easy to care for.  I guess we were both wrong.  I also, didn’t know that they could be so feisty and can’t be in the same space as another betta before getting into a fight.  Who would have thought?  It sounds like you finally got this situation under control after spending a little more than you expected but you and the boys seem happy.

As I listen to you reflect on your experience I can’t help but think, that at times, life mirrors what might be occurring in other parts of our lives. Eve, have you had a chance to consider if this little betta incident relates to anything currently happening in your internal or external worlds?

At a glance, it appears that this was a lesson in taking time to gather all the facts before making a decision in order to avoid problems or additional costs that you never intended.  However if you go a step further, I would ask you, are there people in your life that can’t be in the same room for a long period of time before an argument breaks out?  Have you tried to mitigate it by expending more of your efforts and energy to create the right environment to minimize the amount of mess or offensive comments said for you to clean up?  Have you been able to get a good handle of the world around you like you have with the fish?

What about your internal world?  Does your head and heart often like to stay separated because of their different points of views they each have on a situation or decision to be made?  Have you had to compartmentalize your thoughts from your emotions to prevent confusion or delay in resolving an issue?  How can you have your head and heart come together and use the differing opinions to formulate the direction to take in life?

I know this is a lot to ponder on.  And who would have thought that bettas could provide such valuable lessons?  Nature has a lot to teach us if we only take time to stop, observe, listen and reflect.  There is more to the phrase, “stop and smell the roses”.  They may just have a message for you that may be difficult but brings forth a sweet fragrance.

So have you discovered the pearls of wisdom the bettas have for you?  I will leave you with Psalms 19:1-6.

The heavens declare the glory of God;
the skies proclaim the work of his hands.
Day after day they pour forth speech;
night after night they display knowledge.
There is no speech or language
where their voice is not heard.
Their voice goes out into all the earth,
their words to the ends of the world.
In the heavens he has pitched a tent for the sun,
which is like a bridegroom coming forth from his pavilion,
like a champion rejoicing to run his course.
It rises at one end of the heavens
and makes its circuit to the other;
nothing is hidden from its heat.

After 12 years of marriage, I found myself suddenly divorced with two sons to raise. Inspired by life's events, I decided to create "Eve" and tell her story, a story that will resonate with many women. "Eve" will take you through the good, the bad, and the ugly of marriage, motherhood, career and divorce. After numerous delicate situations, she decides to surrender her life to a higher being and welcomes her guardian angel who teaches her life lessons. Join "Eve," her guardian angel, and friends as she takes you through an unimaginable journey of self-discovery. (Pictured: Caterina Clarke as MissGuided Mom's Guardian Angel "Grace" and Marisol Barrios as MissGuided Mom's "Eve") 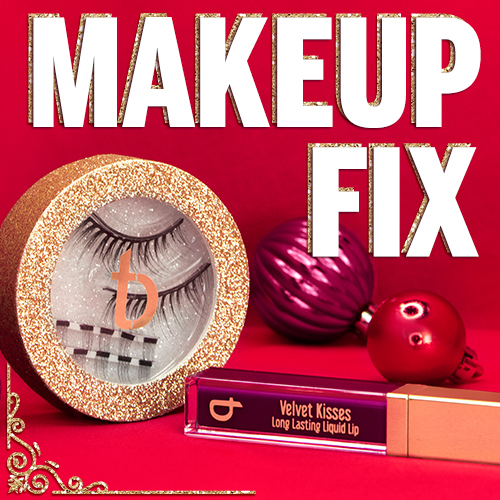 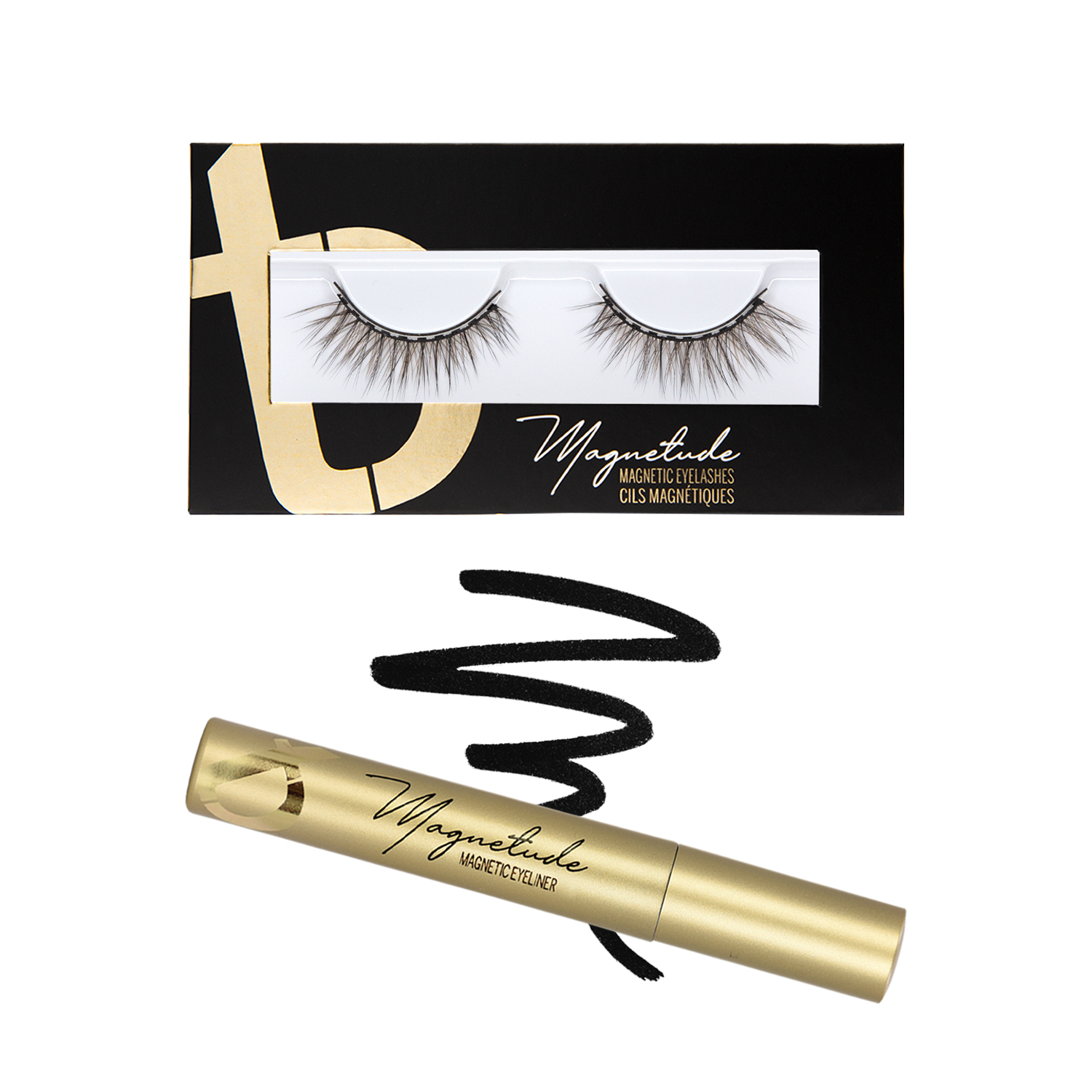 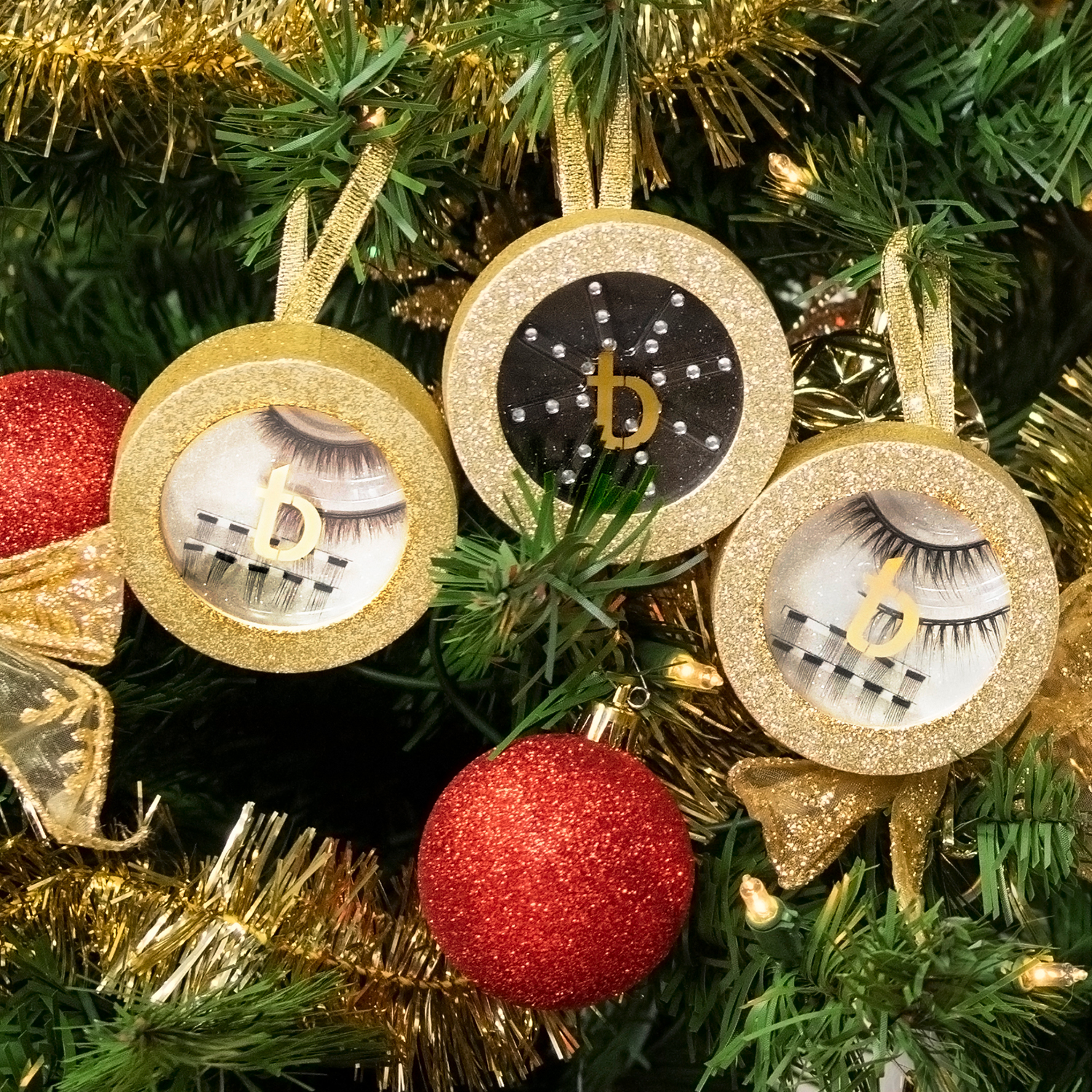 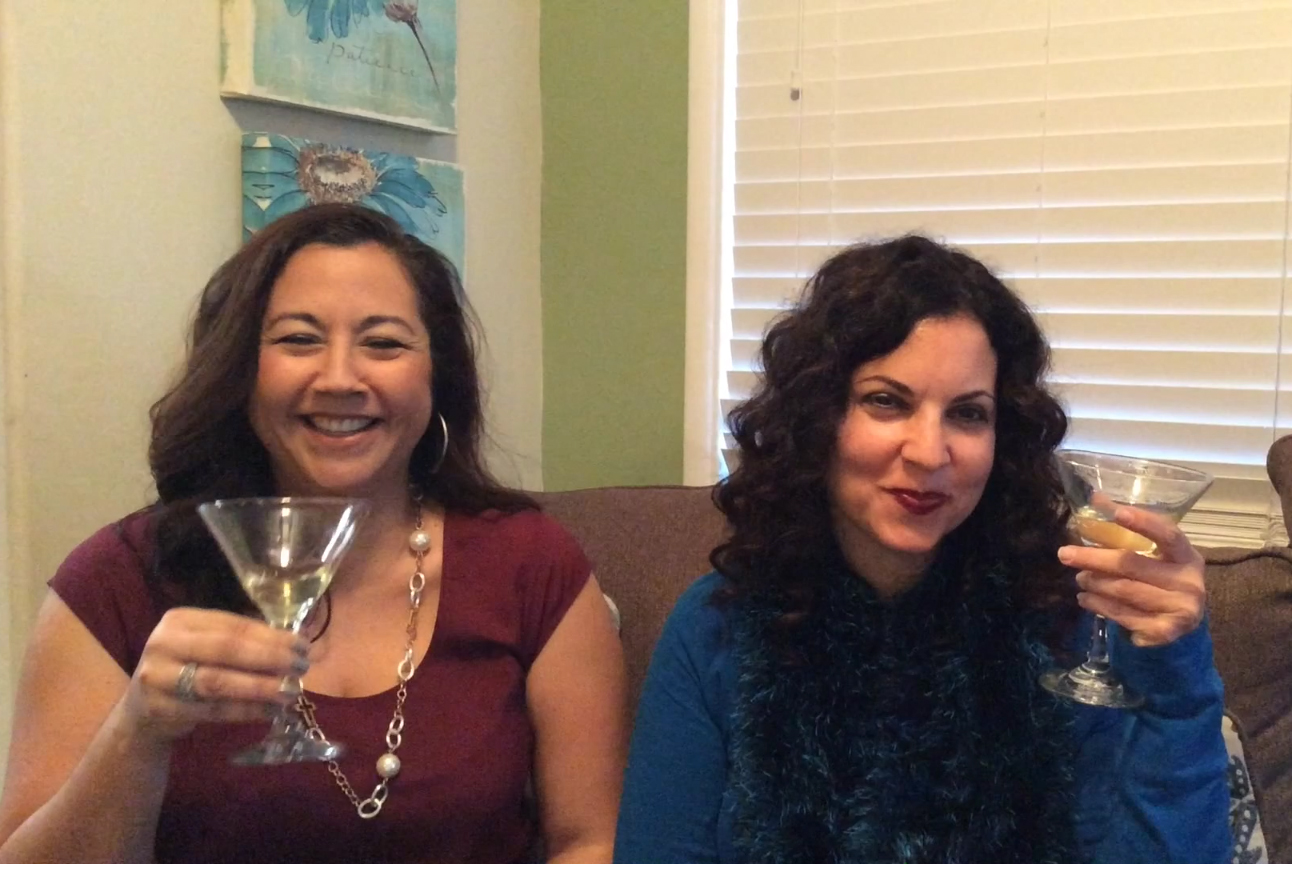